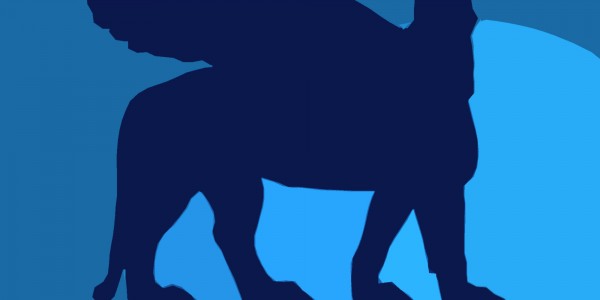 The second of the 'inter-religions dialogue' meetings, after the first one held in Harran, Urfa four years ago, took place in Mardin. The opening of the second meeting, entitled, "Inter-Cultural Dialogue/Mardin Meeting," was held in Kasimiyye Madrasah, Mardin and ended with a tour of Mardin city center, Midyat and Nusaybin. The symposium session of the meeting continues today and tomorrow in Istanbul.

Holding the first two meetings in Harran and Mardin has a meaning. In the first meeting, the religious and historical framework under which the three celestial religions should come together around was taken up. Prophet Abraham was determined as the common ancestor, and a general consensus was reached by the followers of the three religions on the common standard. Therefore, the first meeting was a theoretical search in a sense.