Stockholm (AINA) — Two Swedish-Assyrians have been chosen by their parties to run for seats in the European parliament. Isak Betsimon from the Swedish green party Miljopartiet and Robert Hanna from the liberal party Folkpartiet have both announced their candidacy. Weiterlesen → 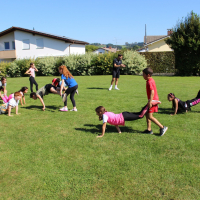 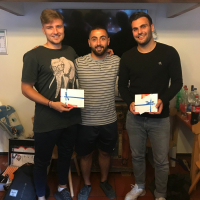 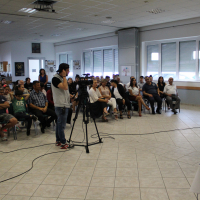 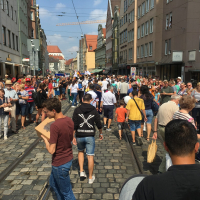