Insufficient security, lack of opportunities, and discriminatory laws deprive members of the Assyrians community of any perspective in Iraq. They neither receive sufficient protection by the Iraqi and Kurdish government nor do they enjoy fundamental rights that guarantee their existence in Iraq. Persistent violence and pervasive rejection of other ethnic and religious elements in society turn life impossible for Iraqi minorities. Weiterlesen →

Smaller communities such as the Assyrians are being squeezed still further. Their fate is a crucial test of Iraq’s democracy. Weiterlesen →

Four Kurdish men gathered a group of Christian female survivors in the cathedral’s yard. They pointed their weapons at the women while forcing them to carry out all the books they could find in the cathedral’s library and pile them up on the yard. Weiterlesen →

As heir to the ottoman empire, Turkey has during 94 years denied the genocide they committed on the Assyrians and other Christian minorities. Lately some intellectual Turks have tried to settle with their history by publicly apologizing for the actions during 1915. This reconcile-process has however not reached the impact that many had hoped for and was subdued in Turkish media. Weiterlesen → 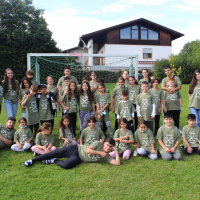 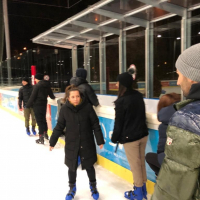 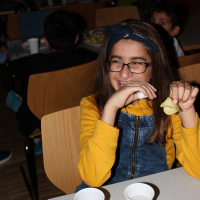 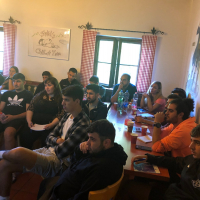