North Iraq (AINA) — Turkish jets bombed the Assyrian village of Upper Sharanish in north Iraq on the 16th, under the pretext of targeting Kurdish PKK fighters who had entered the village. Weiterlesen →

We, the undersigned organizations, have received information from locals and community leaders in north-east Syria informing us of systematic human rights violations directed against vulnerable communities. Weiterlesen →

Brussels (AINA) — Assyrian Federations of Europe are continuing their joint efforts to lobby the European Union on behalf of Assyrians of Iraq. Weiterlesen →

Syria (AINA) — The Assyrian group known as Dawronoye (Revolutionaries) and their branch in Syria, which goes under the name of Syriac Union Party, stand accused of name-stealing. Weiterlesen → 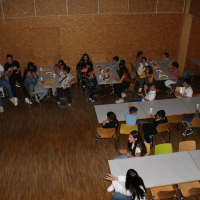 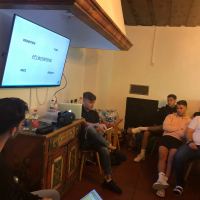 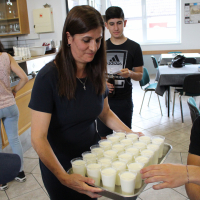 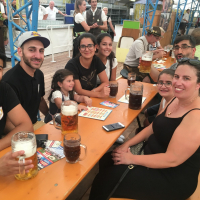