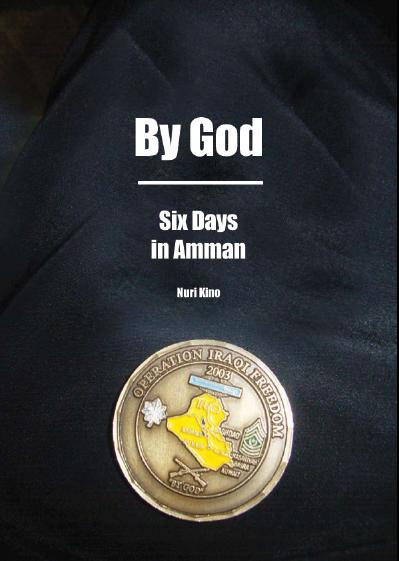 Amidst the war torn Iraq, in a place where it may be easier to die than to live, overshadowed and virtually ignored, the world is witnessing with horror, yet in utter silence, the systematic religious and ethnic persecution and cleansing of the indigenous Christian Assyrian, also called Chaldean, Syriac population.

Church bombings, kidnappings, beheadings, crucifixion of children, rape, and forced taxation for being non-Muslims have forced hundreds of thousands of Christian Assyrians to abandon their ancestral land and flee to the neighboring countries of Jordan, Syria, Turkey and Lebanon for safety. Today, such unprecedented degree of hate and destructiveness has brought upon the eviction and uprooting of the last condensed pocket of Aramaic speaking people in the world.

The sectarian violence in Iraq is no longer limited between the Shia and the Sunni, for now the defenseless Iraqi Christian population, which numbered over a million at the beginning of the war, has been identified as the new „target“ by the extremists and the insurgents.

In April 2007, Nuri Kino, the top award winning investigative reporter and film maker from Sweden spent six grueling days in Amman, Jordan recording and witnessing the dreadful plight of the Iraqi Christians. „By God – Six Days in Amman“ is a grim and sobering report that will surely shed a new light on the truth and reality of what is taking place to the less known and less spoken victims of the war in Iraq, the Christians.