(AINA) — Assyrians (also known as Chaldeans and Syriacs) have opened their first school in Baghdad in more than 50 years. In 2005 the Iraqi parliament passed legislation to allow minorities to teach their own language in school. Weiterlesen →

Detroit (AINA) — United States vice-President Joseph Biden met with members of the Chaldean Assyrian Syriac Council of America (CASCA) on August 22nd. Ismat Karmo, the Chairman of CASCA, as well as members Dave Nona and Joe Kassab discussed the plight of the Assyrians (also known as Chaldeans and Syriacs) in Iraq, and the Obama administration’s poor response to the concerns of the Assyrian community. Weiterlesen →

The European Parliament adopted a report on human rights in the world, paying close attention to EU action for the human rights of minorities. The report also comments on a range of new measures, including the creation of an EU Special Representative on Human Rights, calls for a consistent implementation of the European human rights policy and demands that the EU introduce detailed human rights benchmarks for future cooperation on all policy areas. Weiterlesen → 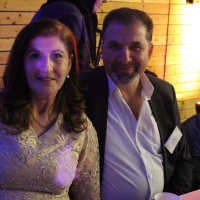 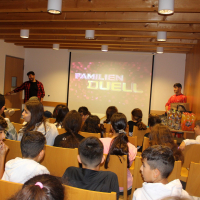 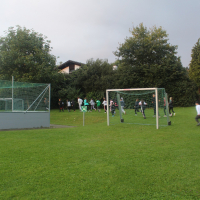 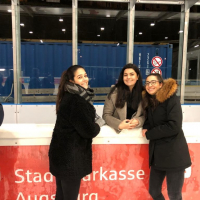