Seyfo Centre USA hosted a series of educational lectures in Los Angeles, San Diego, Turlock and San Jose on the Assyrian / Armenian Genocide and Seyfo in 1915. The lectures were organized with the help of local Assyrian American organizations, and given by the British-Armenian historian, Ara Sarafian (Gomidas Institute, London). Weiterlesen →

(AINA) — On March, 19 2012, the Armenian Parliament rejected a proposal tabled by Armenia’s Heritage Party to consider a bill recognizing the Assyrian and Greek genocides. The proposal was also supported by the Armenian Revolutionary Federation (Dashnaktsutyun Party) but opposed by the ruling Republican Party of Armenia (RPA). Weiterlesen → 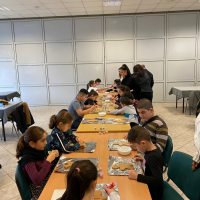 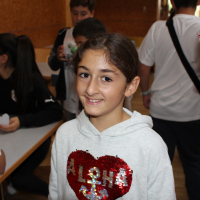 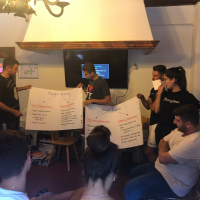 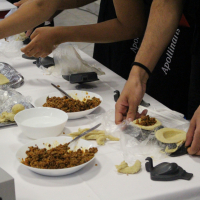