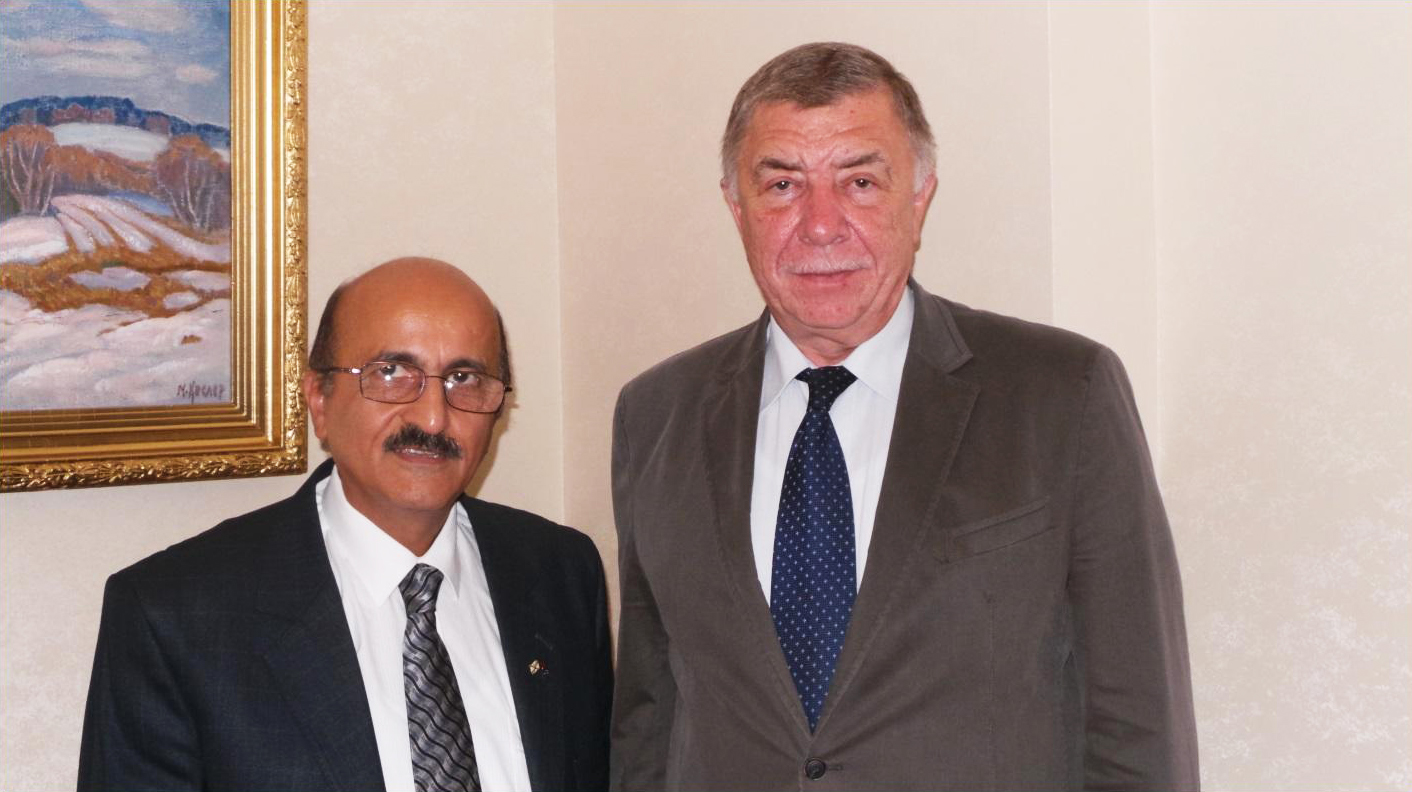 Mr Shahen briefed the Ambassador with the latest development in Iraq and Syria and the neglect of the Assyrian question in both countries, by the world community. „The Assyrians in both countries have become the regular victims of discrimination, harassment and persecution by the ever-increasing Islamist extremist movements and militias, with incidents ranging from intimidation and threats to the destruction of property, kidnapping and murder“ Mr Shahen said. Mr Shahen also, thanked the Russian noble and firm stand in support for the Christians in the Middle East who are becoming more vulnerable.

Mr Shahen presented the Ambassador with an official letter to the Russian government on behalf of the AUA Leadership.

The Assyrian delegation conveyed their profound gratitude and appreciation to H.E. the Ambassador for his warm welcome and for the time that he devoted listening to our delegates hopping that the meeting would achieve a positive outcome.