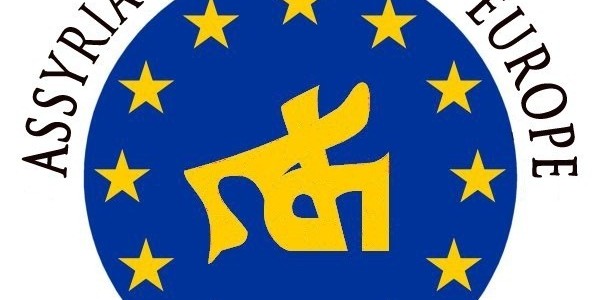 Insufficient security, lack of opportunities, and discriminatory laws deprive members of the Assyrians community of any perspective in Iraq. They neither receive sufficient protection by the Iraqi and Kurdish government nor do they enjoy fundamental rights that guarantee their existence in Iraq. Persistent violence and pervasive rejection of other ethnic and religious elements in society turn life impossible for Iraqi minorities.

As a result, a huge exodus has taken place since 2003 which marks the biggest threat to the survival of minorities in Iraq. More than half of the Assyrian community has left Iraq since 2003. Minorities make up more than 30 per cent of the 2 million Iraqi refugees seeking sanctuary in Jordan, Syria and across the world; the majority of these are Assyrian Christians.

In 2011, Assyrians and other minorities in Iraq have constantly experienced targeted violence, threats and intimidation. In dozens of attacks directed against Assyrians and their organizations at least 9 people were killed and at least seven people were wounded every week. During 2011, six Assyrians were abducted; eight attempts were made to bomb churches and kill as many parishioners as possible. Assyrians and other minorities experienced a significant rise in hostile acts and riots inside the KRG boundaries. This culminated in the destruction of more than 30 businesses, one church and many Assyrian homes across North Iraq late 2011.

Unemployment, financial hardship, difficulties in education and growing religious intolerance shaped the daily life of Assyrians in Iraq and affected particularly the high number of Internally Displaced Persons (IDPs). Being subjected to a pattern of official discrimination, marginalization and neglect, Assyrians perceive that they do not belong to the current Iraq and that they are being excluded from civil society. Especially the inhabitants of the Nineveh Plains, where indigenous minorities represent the majority, suffer from unemployment, political mismanagement, corruption and underdeveloped structures. After eight years of democracy in Iraq, and shortly after the withdrawal of U.S. troops from the country, Iraq is plagued by corruption at all levels of government. Feeling desperation, Assyrians have become restless people moving from one place to the other, and often express the desire to emigrate.