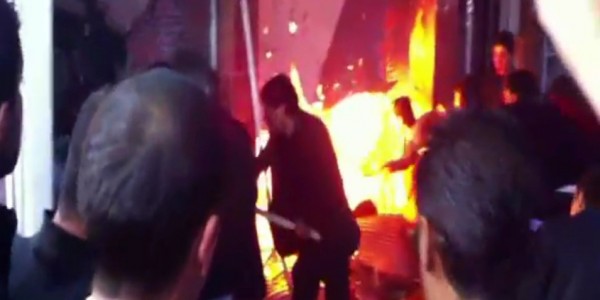 Muslim Kurds attacked at least 20 liquor stores, 3 casinos and 1 Chinese massage parlor in the predominantly Assyrian town of Zakho, in north Iraq. The liquor stores are owned mostly by Assyrians.

The attacks began on Friday afternoon, immediately after the end of Friday prayers at the Mosque. The Islamic Union of Kurdistan is believed to be responsible for the attacks.