Ankara, Turkey (AINA) — „Assyrians are an important part of Turkey and their roots go back thousands of years on these lands,“ said the Turkish president Abdullah Gül during a meeting with Assyrian organizations on February 18th in the presidential palace in Ankara. Weiterlesen →

Aleppo (AINA) — The new Assyrian Quarter in Aleppo has come under attack for the second time in five days. Last Sunday a car bomb exploded in front of an Assyrian social services complex. No one was injured in that attack. Weiterlesen →

Aleppo (AINA) — A suicide car bomber detonated his bomb in front of an Assyrian charity complex in Aleppo on Sunday. No one was hurt in the explosion but there was heavy damage to complex, which includes a home for the elderly, a hospital and a grammar school. The Assyrian Archbishop of Aleppo issued the following statement: Weiterlesen → 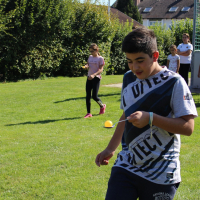 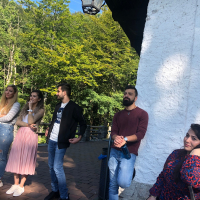 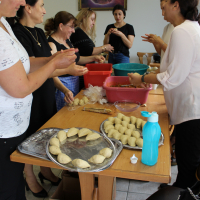 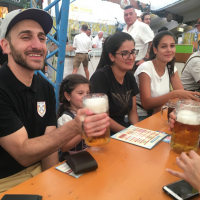