Stockholm (AINA) — Hundreds of Assyrians and Armenians defied the cold weather in Stockholm on Wednesday morning as they gathered outside parliament to highlight Turkey’s denial of genocides committed against them, while Turkish president Abdullah Gül was adressing the Swedish parliament. Weiterlesen →

(AINA) — Ahmet Türk, the Co-Chairman of the Democratic Society Congress (DTK), a pro-kurdish party in Turkey, said that Kurds were part of the policies implemented in 1915 against the Armenians, Assyrians and Yezidies. „The Kurds have their share in that as well,“ he said. „Our grandparents persecuted these people. As descendands, we apologize to them.“ Weiterlesen →

(AINA) – His Holiness Dinkha IV, the Patriarch of the Holy Apostolic Catholic Assyrian Church of the East, has send a letter to the United Nations expressing alarm and concern over the anti-Christian violence in the Middle East. Weiterlesen →

The Organization of Circassians and Lazes of Turkey (OCLT) has issued a report calling on Turkey to recognize the 1915 Genocide of Assyrians, Armenians and Greeks. The report was issued at a conference organized by OCLT on the rights of minorities in Turkey. Weiterlesen → 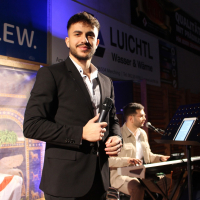 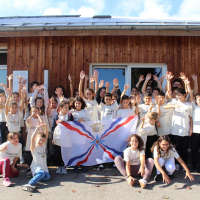 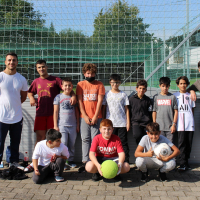 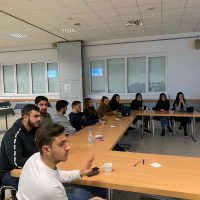