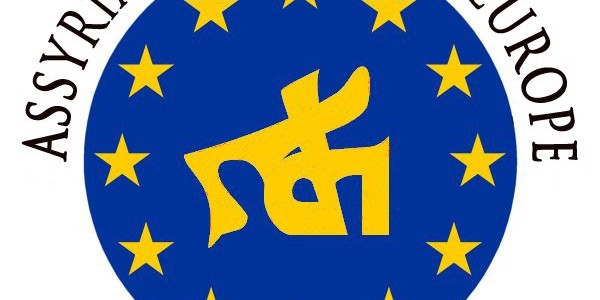 The US withdrawal from Iraq could spell the last push factor for the remaining members of Iraq's vulnerable minorities. Iraq is far from a safe and functioning country. Attacks continue to threat civilians. The violence has forced more than 60 percent of Iraq's Assyrian population to flee the country. Assyrians in Iraq continue to be the targets of systematic violence, whether in areas under the central government or the Kurdish administrated area. The latest attacks on Assyrian businesses in Northern Iraq clearly prove the continuing discrimination.

Political participation and decision-making in the country remain seriously impaired by sectarian and insurgent violence, widespread corruption, and the influence of foreign powers.

A withdrawal of the Iraqi troops does not end the US and international communities responsibility for establishing greater stability in Iraq. The departure must not lead to a withdrawal of the full support for the millions of displaced Iraqis who continue to live in a state of uncertainty. The following steps must be taken for the minorities to be able to remain Iraq: