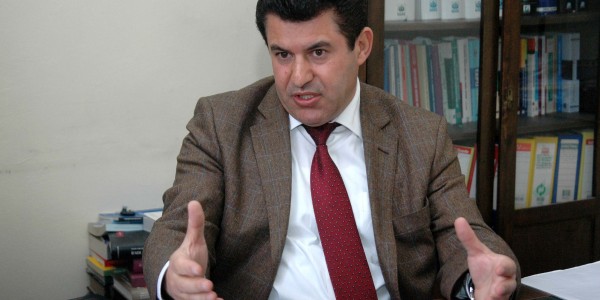 MP stated that he spoke with the Minister on the issue. The Minister also expressed concern adding that the textbooks were not published during his office time.