On Wednesday, 30-November-2011, the Syrian Security Forces detained two Assyrians in Aleppo, Mr. Samuel Joseph Sawmeh and Mr. George Abdul-Massih Bahno. They were detained for using their cell phones to shoot videos of the long lines in front of a gas station in the Al-Azizieh Neighborhood in Aleppo. Such scenes exist in all the cities and towns of Syria due to the current oil shortages in Syria, and videos such as these are widespread on Syrian and international TV stations. Weiterlesen → 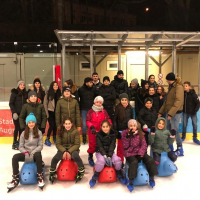 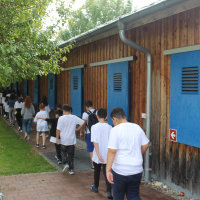 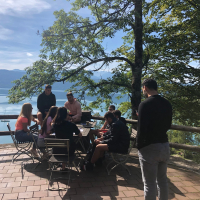 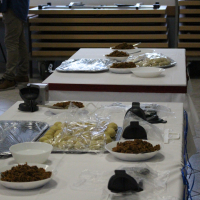