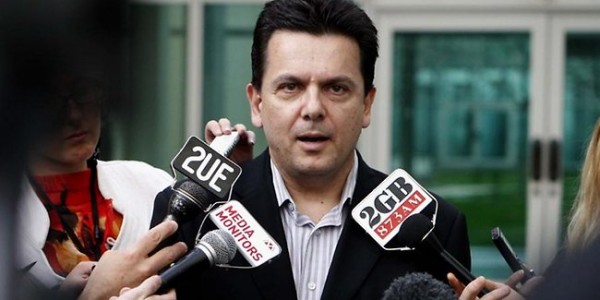 Australian Senator Nick Xenophon reaffirmed the historical reality of the Armenian, Greek and Assyrian Genocides, paving the way for the Upper House to officially recognize these crimes against humanity.

Speaking in the Senate on October 12 Xenophon declared: “From 1915 to 1923, the Armenian, Greek and Assyrian people were the victims of one of the first modern genocides. The exact figures are not known, but it is estimated that over 3.5 million people died as a result of deliberate, systematic actions by the Ottoman Empire.”