In a significant milestone for efforts towards the worldwide recognition of the Assyrian genocide, nearly thirty internationally renowned holocaust and genocide scholars, and Assyrian and Greek social, cultural and religious groups, have written to the Israeli Knesset calling for the inclusion of Assyrians and Greeks in the Knesset’s forthcoming legislation on remembrance of the Armenian genocide. Weiterlesen →

Prof. Israel Charny is a worldwide known and respected genocide scholar. I have had the pleasure to meet him first in Bosnia and then, last year, in Athens. The interview below was conducted via email. I would like to thank Mr. Charny for answering these brief questions. Weiterlesen →

Altuğ Taner Akçam is one of the first Turkish scholars to openly acknowledge and discuss the reality of the Armenian Genocide. Professor Akçam’s initial research topic was the history of political violence and torture in late Ottoman and early Republican Turkey. Since 1990, however, he has focused his attention on Turkish nationalism and the Armenian Genocide, with eleven books and numerous articles to his credit. Weiterlesen →

Australian Senator Nick Xenophon reaffirmed the historical reality of the Armenian, Greek and Assyrian Genocides, paving the way for the Upper House to officially recognize these crimes against humanity. Weiterlesen → 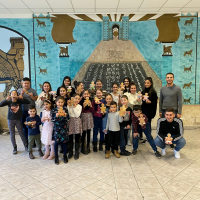 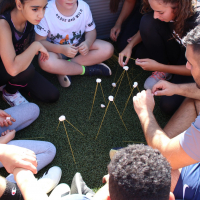 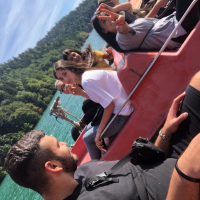 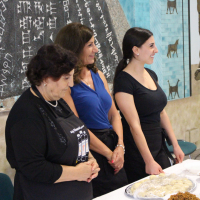