In Seyfo Center’s next instalment of interviews with Assyrian Genocide scholars and activists, Seyfo Center spoke with author and recognition advocate, Thea Halo. First published in 2000, Halo’s acclaimed book Not Even My Name, brought wider public attention to the Assyrian and Greek genocides. The book narrates the experiences of Sano, Thea Halo’s mother, during the genocide and her survival against a seemingly insurmountable and calculated campaign of horror. Weiterlesen →

Mr. Noray Betbaba, President of Seyfo Center USA, attended a seminar, in Bonn, Germany on December 12, and 13, 2011, organized by the European Association for the Education of Adults and Academia in cooperation with the Columbia University Institute for the Human Rights (ISHR). There were over 100 renowned intellectuals in attendance, representing various organizations in their own countries. In addition to the organizers of the seminar, some of the organizations present were DVV International and BoCAED. Below is Mr. Betbaba’s speech, delivered on the seminar. Weiterlesen → 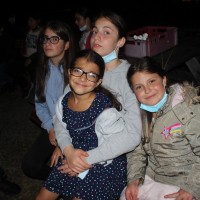 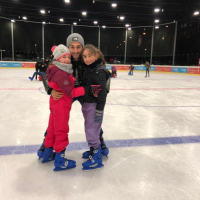 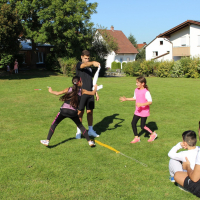