(AINA) — The Assyrian population of Hassakah, Syria is leaving the region because of threats from the Islamic State of Syria and Iraq (ISIS), according to a report by the Adnkronos News Agency (AKI). Weiterlesen → 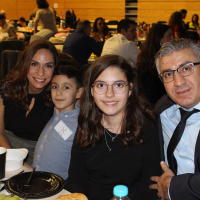 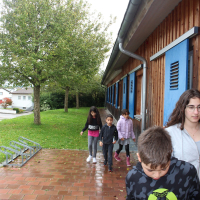 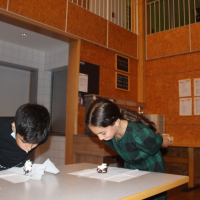 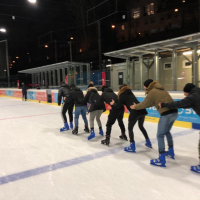