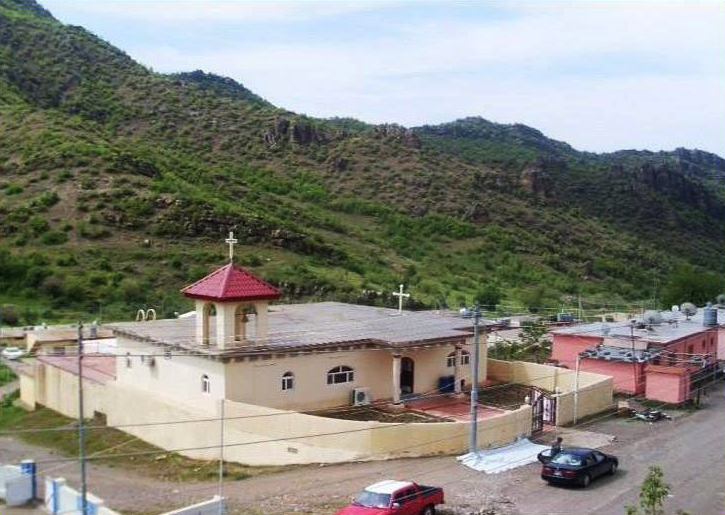 North Iraq (AINA) -- Turkish jets bombed the Assyrian village of Upper Sharanish in north Iraq on the 16th, under the pretext of targeting Kurdish PKK fighters who had entered the village.

Nearly 25 Assyrian families fled the village in panic, heading for Zakho. The village of Lower Sharanish, which is completely Muslim, was not targeted.

Chaldean Patriarch Louis Sako condemned the bombing, calling it „unjust“ and called on the Turkish government to „respect the lives and property of the population…“

In August of 2012 7 Assyrian villages were bombed by Turkish jets, including Upper Sharanish (AINA 2015-08-12) again under the pretext of targeting Kurdish PKK fighters.