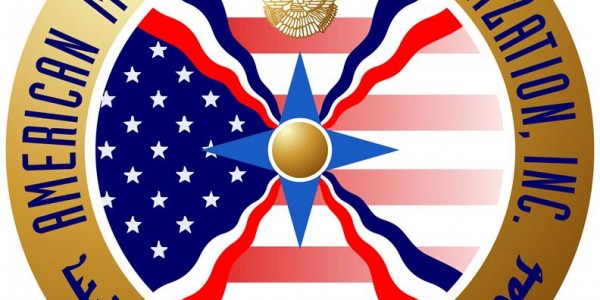 On December 23, President Barack Obama signed the 2012 Appropriations Bill into law. This bill contains language calling for the US government (USG) and specifically the state Department to assist in the implementation of article 125 of the Iraqi constitution and to report back to Congress within 90 days from the date of the enactment of the Bill on the efforts to help the ethno-religious minorities in the Nineveh Plain area.

We consider this a step in the „right direction“ since calls from the Assyrian American community for the USG to protect and assist the vulnerable ethno-religious minorities of Iraq have previously fallen on deaf ears. We’re also pleased with the passage of this bill because we finally have what seems to be a „flicker“ of an official US policy towards the indigenous people of Iraq, the Christian Assyrians (aka Chaldeans and Syriacs) and other ethnic minorities.

The main opponent for the development of a local police force and the support of non-governmental Organizations (NGO) in the districts, towns and villages comprising the Nineveh plain has been the Kurdistan Regional Government (KRG). The KRG has worked tirelessly for the last eight years to annex the area to their ever expanding region. By supporting the implementation of article 125 through providing assistance to the people of the Nineveh Plain, the USG is not only ensuring the success of Federalism and democracy in a country of many different ethnic groups and religious sects but rather reversing a vicious norm where the strong and numerous have traditionally preyed on the weak and the few.

In conclusion we would like to state that we welcome this political victory, however, we want to remind our supporters that the road ahead is long and we expect it to be full of obstacles. We ask you that you continue supporting our efforts and those of our „sister organizations“ and we promise that we will stay focused on our main goal which is the establishment of the Nineveh Plain Province.