The Organization of Circassians and Lazes of Turkey (OCLT) has issued a report calling on Turkey to recognize the 1915 Genocide of Assyrians, Armenians and Greeks. The report was issued at a conference organized by OCLT on the rights of minorities in Turkey. Weiterlesen →

A range of Assyrian organizations have sent an open letter to President of European Parliament Jerzy Buzek and the other members of EP with the request to state their opinion about the persecution of the non-Muslim population – the Assyrians, Armenians and Yezids, on the territory of Iraq since 2003. Weiterlesen → 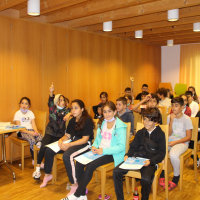 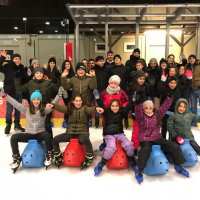 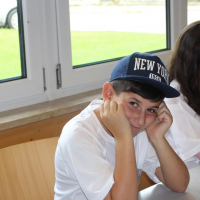 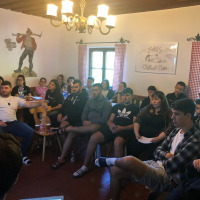