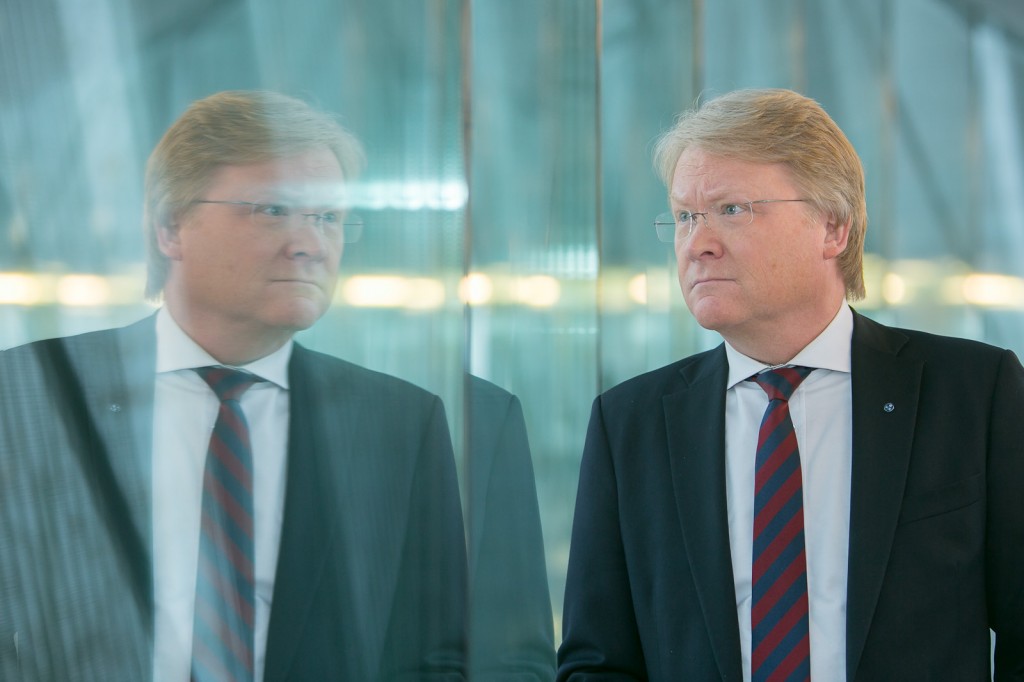 Brussels (AINA) -- Three Assyrian political parties and the Chaldean Church in Iraq have announced their boycott of a conference to be held in the EU Parliament in Brussels. The conference, titled A Future for Christians for Iraq and organized by EU parliamentarian Lars Adaktusson from the Swedish Christian Democratic Party, has been touted by Adaktusson as a decisive event for the survival of Assyrians in the war torn country.

The Chaldean Catholic Church announced it will boycott the conference in a statement posted on its official website on Thursday. Boycotts were also announced by the Abnaa al Nahrain Assyrian political party, the Assyrian Patriotic Party and the Assyrian Democratic Movement (ADM), the largest Christian Political Party in Iraq.

In a four page letter sent to Mr Adaktusson, which AINA has examined, ADM explained the reasons for its decision not to attend the conference. ADM has also issued a public statement in its decision to boycott the conference. The objections of ADM expressed in the letter are shrouded in diplomatic language yet amount to a scathing critique of the way the conference has been prepared. According to ADM, the conference is set up in a way that makes it inherently pro-Kurdish and pro-Kurdish Regional Government. ADM is indirectly accusing the organizers of giving support for greater Kurdish control of the Nineveh Plains. Most of the critique centers around a policy document outlining the steps to be taken in regard to the future of the Nineveh Plains. The policy document is expected to be formally adopted at the conference, and ADM points out several serious flaws in it.

According to ADM the security arrangement proposed in the policy document will revert the security situation in the Nineveh Plains back to the disastrous reality that existed prior to ISIS, when the area was controlled by the Kurdish peshmerga, Iraqi army units and local forces loyal to the KDP political party headed by the president of the Kurdish led region, Massoud Barzani. ADM is also critical of the lack of time frame for when the inhabitants of the Nineveh Plain will decide on the future alignment of their region, stating that:

Any elections, and by extension any decisions, about what governmental structure the Nineveh Plains falls under are illegitimate until a period of time has passed whereby demographics are restored to some approximation of the average between 2005 and pre-ISIS 2014 levels. Without any sequencing and timeline for certain conditions to be met, the policy document enables the agenda of those seeking to control our political, social and economic future by compelling our people to make decisions when we are at our weakest and most vulnerable. We need the European Union to provide a shield against such pressures, not assist in enabling them.

Apart from criticism against the policy document, ADM also raises issues concerning the structure and preparation of the conference. The party accuses Lars Adaktusson and his staff of intentionally excluding certain political representatives and NGOs, stating in the letter „There are many NGOs which have been excluded whose participation is necessary to properly reflect the diversity of views and discourses in our people whereas the current invitation list preferences some voices over others.“

ADM proposed to the conference that it discard the policy document in favor of a joint agreement reached between the majority of the Assyrian political parties in Iraq on March 6 of this year, and to adjust the list of invited representatives and NGOs to better reflect the diversity of views among the Assyrians. In his reply to The Assyrian Democratic Movement, Lars Adaktusson regrets the decision of the ADM to boycott the conference and admits that the non participation of a major actor will raise questions about the legitimacy of the conference. Adaktusson doesn’t however show a willingness to address the issues raised by ADM.