Brussels (AINA) — Three Assyrian political parties and the Chaldean Church in Iraq have announced their boycott of a conference to be held in the EU Parliament in Brussels. The conference, titled A Future for Christians for Iraq and organized by EU parliamentarian Lars Adaktusson from the Swedish Christian Democratic Party, has been touted by Adaktusson as a decisive event for the survival of Assyrians in the war torn country. Weiterlesen → 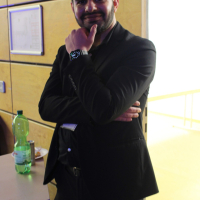 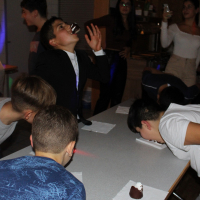 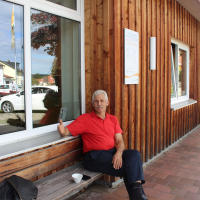 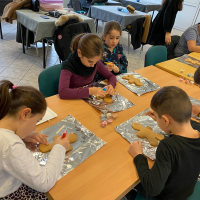