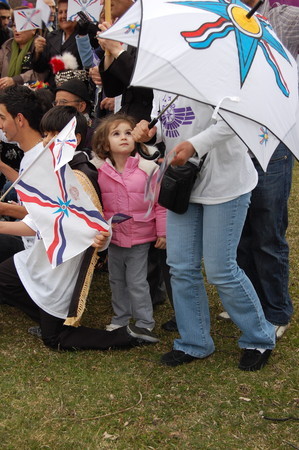 (AINA) -- March 21 marked the beginning of the 6762nd Assyrian year. The celebration of the new year was and is called the Akitu festival by Assyrians, and this was adopted by the various cultures that lived contemporaneously with Assyrians and by those that succeeded them. The Akitu festival is a 12 day celebration.

The epoch for the Assyrian year is 4750 B.C., which is the date of the building of the first temple of Ashur, in the city of Ashur (present-day North Iraq). 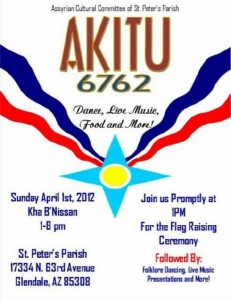