The Cairo Criminal Court decided this week to accept the appeal and release, pending investigations, the remaining 27 Coptic detainees arrested in connection with the events of Maspero Massacre on October 9, where 27 Copts were killed and 329 injured. Weiterlesen →

On October 31, 2010 the world observed another massacre of our people at the Our Lady of Salvation Syriac Catholic Church in Baghdad, Iraq. The attack happened during worship service and claimed the lives of numerous innocent Assyrian parishioners, priests, and Iraqi security forces. Weiterlesen → 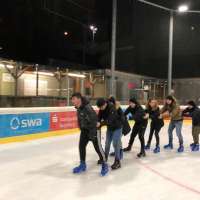 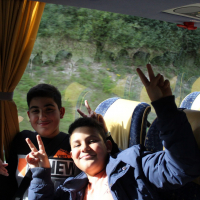 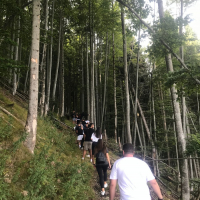 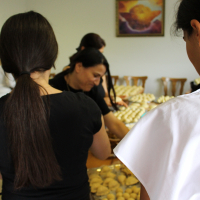