(AINA) – His Holiness Dinkha IV, the Patriarch of the Holy Apostolic Catholic Assyrian Church of the East, has send a letter to the United Nations expressing alarm and concern over the anti-Christian violence in the Middle East. Weiterlesen → 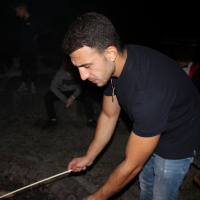 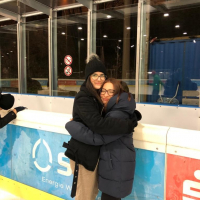 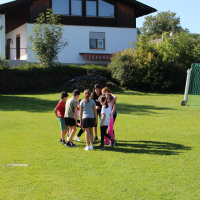 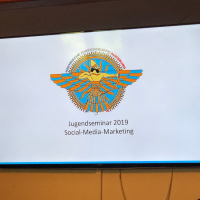