AINA interviews Ara Sarafian, the founder of the Gomidas Institute (London), an organization promoting and disseminating research and scholarship on modern Armenian studies. In 2000 Sarafian edited and published The Treatment of Armenians in the Ottoman Empire, 1915-1916 (known as the Blue Book), an extensive collection of primary-source documents concerning the Armenian, Assyrian and Greek genocide, compiled originally by James Bryce and Arnold Toynbee and presented to Viscount Grey of Fallodon in 1916. Weiterlesen → 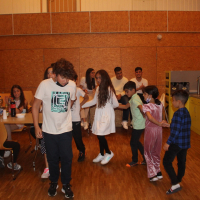 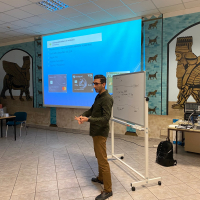 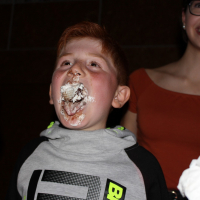 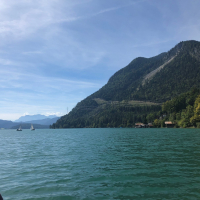