Mosul — Police in Mosul found the body of a Christian woman with her throat cut. The gruesome discovery was made today in an area where attacks have been perpetrated in the past against members of the city’s Christian minority, some, like abducted Bishop Faraj Rahho and Fr Ragheed Ganni, murdered. Weiterlesen → 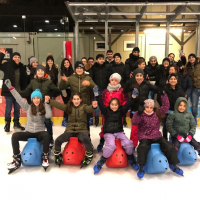 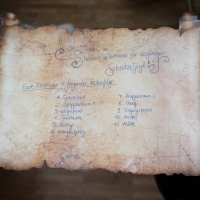 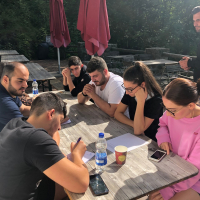 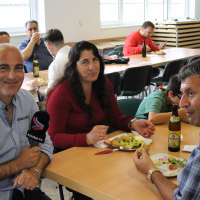