David William Lazar was born in Baghdad in 1959, the family left Iraq in 1965 and he grew up living in Kuwait and Lebanon. In 1979 he arrived in Los Angeles from London as a prospective university student. In 1980 he co-founded Assyrian Students Society at California State University, Northridge. In 1982 he represented the Western Region of the US at the Assyrian Universal Alliance Congress that was held in Los Angeles. Weiterlesen → 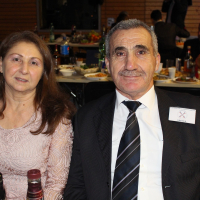 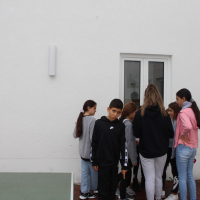 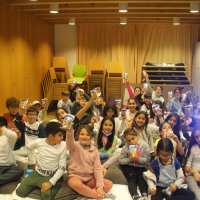 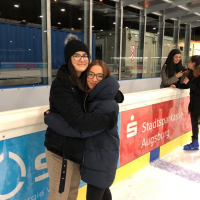