Altuğ Taner Akçam is one of the first Turkish scholars to openly acknowledge and discuss the reality of the Armenian Genocide. Professor Akçam’s initial research topic was the history of political violence and torture in late Ottoman and early Republican Turkey. Since 1990, however, he has focused his attention on Turkish nationalism and the Armenian Genocide, with eleven books and numerous articles to his credit. Weiterlesen → 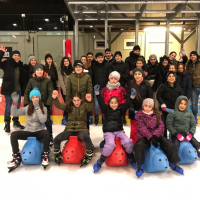 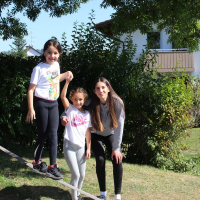 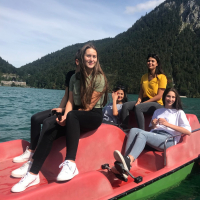 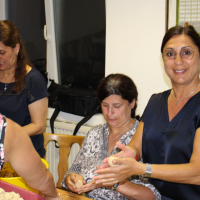