The European Parliament adopted a report on human rights in the world, paying close attention to EU action for the human rights of minorities. The report also comments on a range of new measures, including the creation of an EU Special Representative on Human Rights, calls for a consistent implementation of the European human rights policy and demands that the EU introduce detailed human rights benchmarks for future cooperation on all policy areas. Weiterlesen → 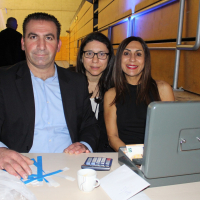 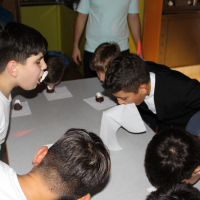 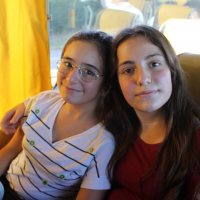 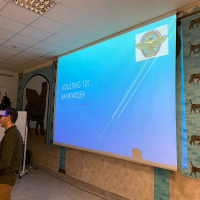